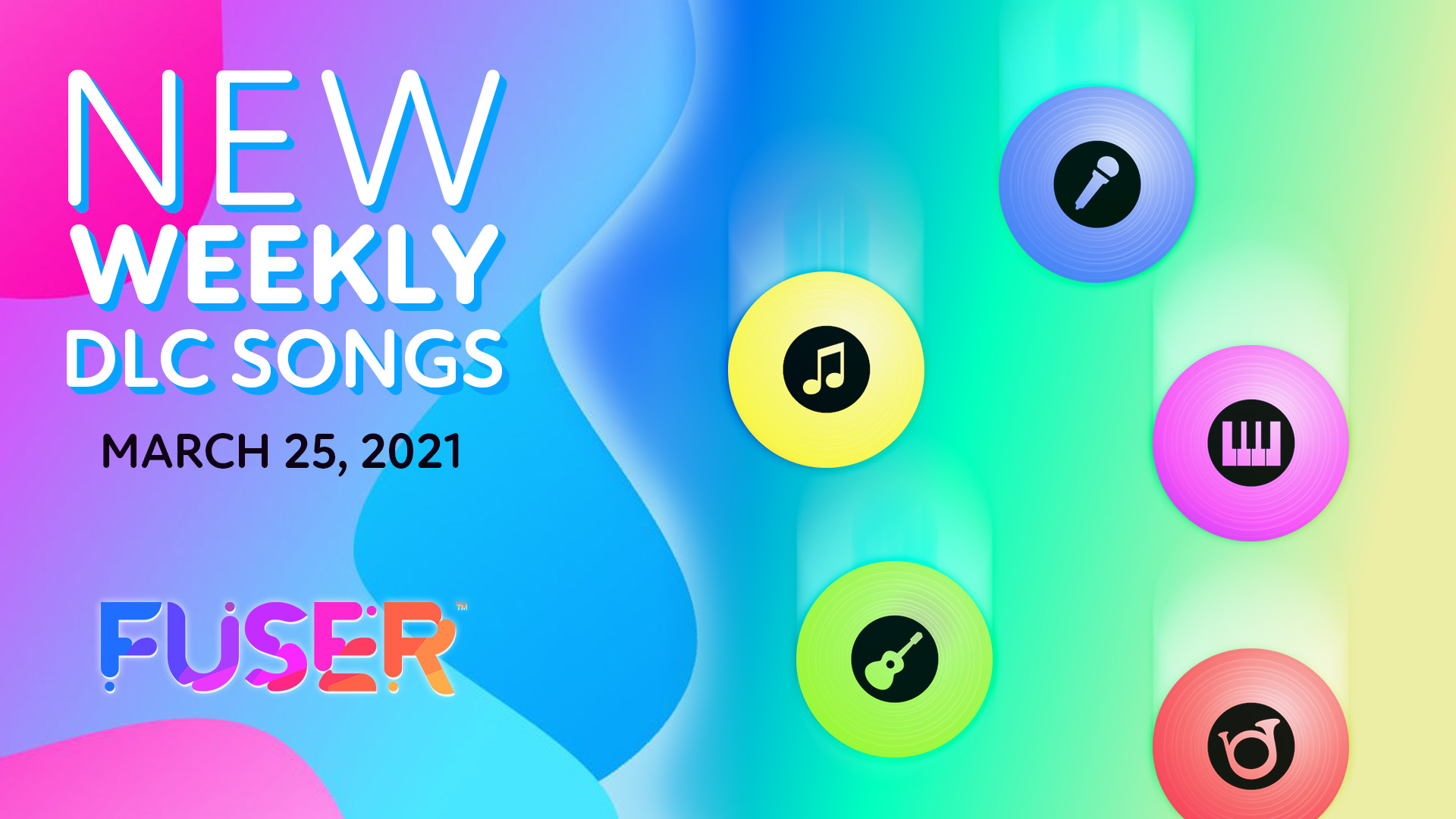 Weave edgy strings into your mixes when you add "Numb" by Linkin Park, "Animals" by Martin Garrix, and "I Melt With You" by Modern English to your Crate—available in FUSER later this week.

"Numb" by the genre-defying band Linkin Park comes to the FUSER festival lineup this week. This RIAA 4x platinum-certified track was one of the band's most commercially successful songs. The track reached No. 1 on the UK Rock and Metal chart and earned the No. 1 spot on both the US Billboard's Alternative Airplay and Mainstream Rock charts. The lead vocal disc features emotionally charged lyrics on a moving vocal melody from legendary frontman Chester Bennington. The Lead instrument contains gentle musical moments that provide space for the heavier and more amplified sounds in the loop. There is a surprisingly wide variety of sounds from the lead instrument disc, including synths, acoustic piano, and strings. The drum and bass discs follow a Rock song's classic outline, offering a solid foundation for Rock and Rock-fusion inspired mixes.

"Animals" by Martin Garrix is a catchy tune most music fans already know and love! Not only did this single make Garrix the youngest producer to ever reach number one on Beatport, but it was also the first instrumental song in the US to enter the Billboard Top 40 since 1999. The song enjoyed incredible commercial success worldwide, and the music video for the song has over 1.4 billion views on YouTube. The lead instrument disc features the now iconic main musical motif that catapulted Garrix into the international spotlight. While there are only three elements in this loop, each of them packs an impressive punch! The bass disc contains a relentless quarter note pattern, breaking only briefly to mirror the lead melody. The drums are a simple dance beat that keeps the energy moving forward while leaving room for the other elements to shine.

"I Melt With You" by the British New Wave band Modern English brings a dreamy and optimistic quality to the festival! Hailing from their 1982 album After the Show, "I Melt With You" entered the US Billboard Mainstream Rock chart the year of its release and has made many pop culture appearances since. The drum disc is deceptively simple, featuring a fascinating rhythm using the toms beginning in the chorus. The lead instrument disc holds both acoustic and electric guitar sounds, including the world-famous lead guitar riff. The bass disc responds well to the controlled guitar rhythm, offering steadfast musical support. The lead vocal disc, like the whole song, speaks to the power of simplicity. The disc contains wholesome lyrics delivered by a warm and inviting voice, making it a brilliant addition to your sweet-sounding mixes!

"Numb" by Linkin Park, "Animals" by Martin Garrix, and "I Melt With You" by Modern English will be available for purchase at $1.99 (USD or regional equivalent) each.

Have a share-worthy mix with these Rock, Dance, and Pop songs included? Don't be shy! We want to hear what you create—share your mix to Instagram, YouTube, and Facebook with the #PlayFUSER and #MixTheHits hashtags. Make our heads spin, and maybe we'll feature it in one of our Masters of Mix spotlights.