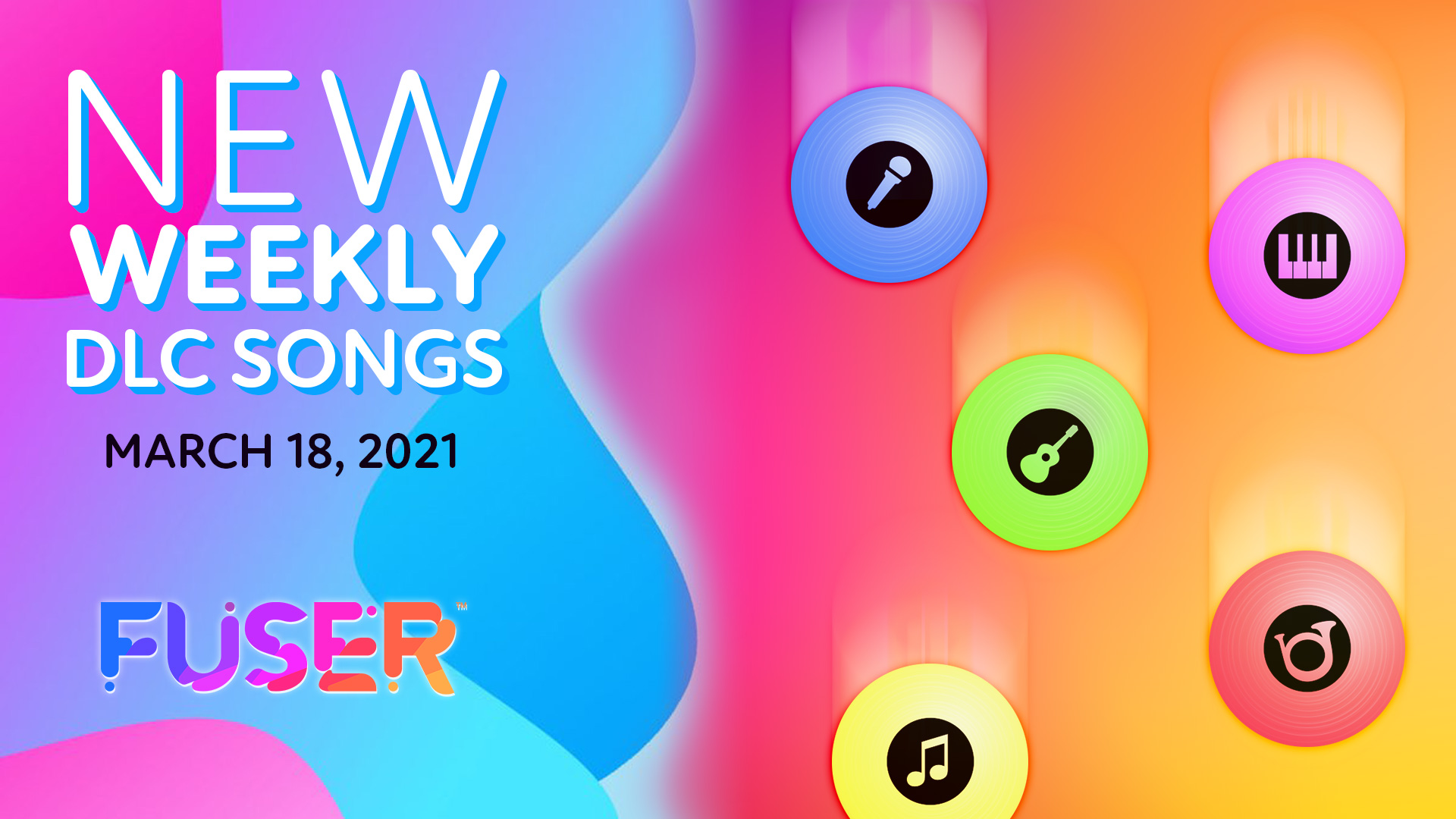 Fire up your decks—hot beats to heat up your Crate will be available in FUSER later this week! Drop strings from Sean Kingston’s “Fire Burning” and Tiësto’s “Red Lights” and share your mixes.

Jamaican-American artist Sean Kingston’s “Fire Burning'' is a familiar party anthem for you to heat up your DJ set! Produced by RedOne and released in 2009 from Kingston’s second studio album Tomorrow, it’s hard to miss this instantly recognizable hit. The record entered the top 10 of the US Billboard Hot 100 and earned RIAA 2x Platinum Certification. In addition to its US-based success, the song was celebrated worldwide, claiming the No.1 spot on the South African Singles Chart. The lead instrument disc contains an intriguing delicate quarter note triplet rhythm on a processed synth sustained throughout the loop. The lead vocal disc holds the doting lyrics from Kingston with tasteful harmonies on the pre-chorus and chorus. The growling bass sets a solid foundation for the song, and the drum disc makes good use of silence to create impactful rhythmic moments.

Dutch producer and world-famous DJ, Tiësto brings all the good vibes to FUSER this week with “Red Lights”! Tiësto’s “Red Lights” was his first UK top ten hit and second highest-charting single in the US (Billboard Hot 100). The critically acclaimed and commercially successful song also entered the US Billboard Dance/Electronic Songs—it peaked at No. 2 on the US Billboard Dance Club Songs. This song was the lead single from Tiësto’s fifth studio album, A Town Called Paradise and was well-received worldwide. This RIAA Platinum-certified track is overflowing with positive and uplifting energy! The lead vocal disc features the uplifting tone of Michel Zitron’s voice wrapped in a myriad of diverse and produced sounds from the lead instrument disc. Each component of this loop is multifaceted, and the bass disc is no exception. The bass alone encompasses multiple styles and rhythmic patterns within the 32 bars available to mix with. While the drum disc is a classic Dance rhythm, the creative production helps it stand out and brings new textures for folks to experiment with.

“Fire Burning” by Sean Kingston and “Red Lights” by Tiësto will be available for purchase later this week at $1.99 (USD or regional equivalent) each.

Help us shake off the chill of winter by sharing your hot mixes with us on Instagram, YouTube, and Facebook and tag it up with the #PlayFUSER and #MixTheHits hashtags. Maybe you’ll be featured in a future Masters of Mix spotlight!