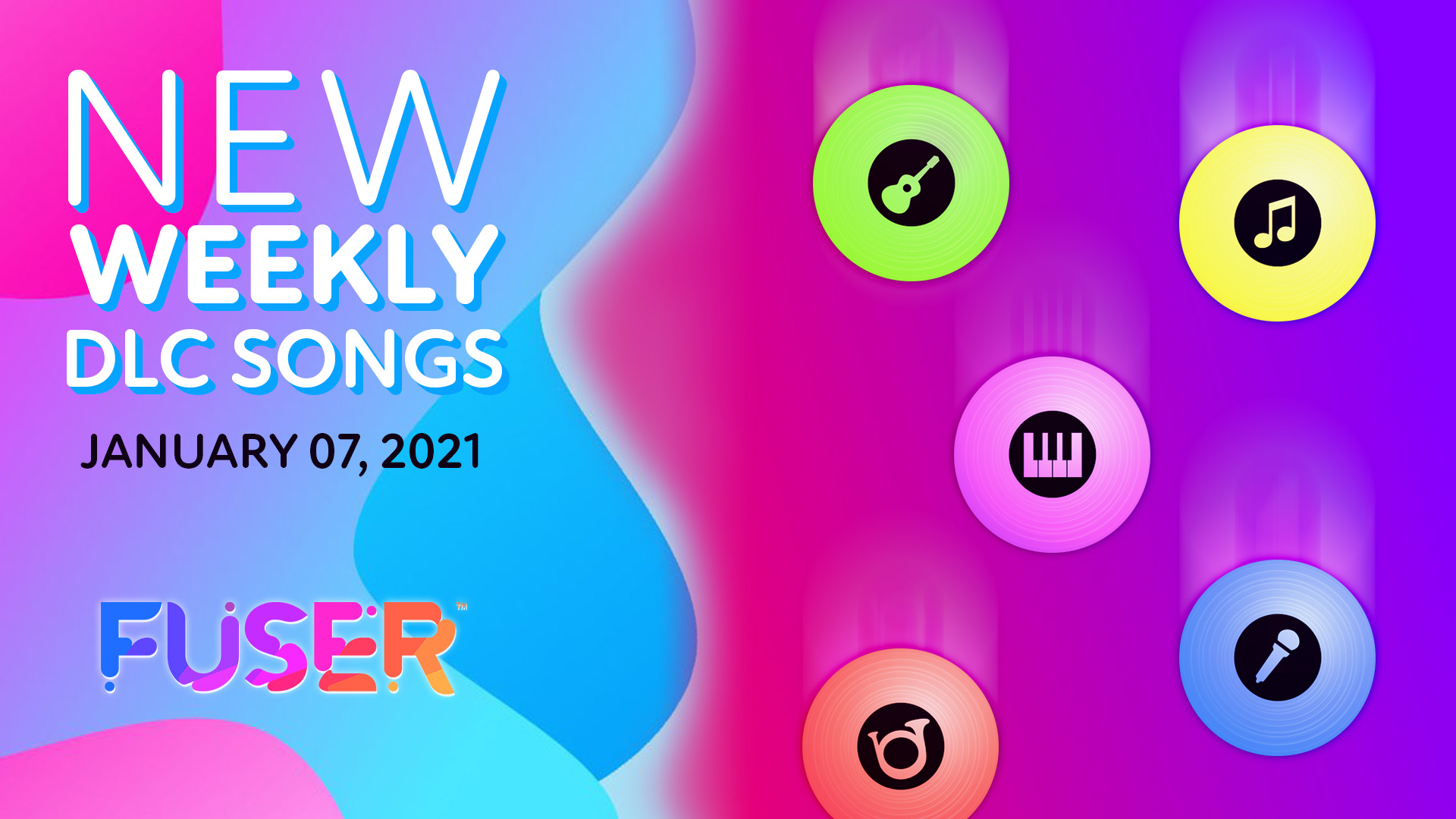 “Tubthumping” by Chumbawamba, “Should I Stay or Should I Go” by The Clash, and “Circles” by Post Malone will be available to add to your FUSER Crate later this week.

“Tubthumping” by Chumbawamba enjoyed time on music charts worldwide and rose to the top of the US Modern Rock Top 40. Known and enjoyed around the world, Billboard’s Larry Flick said it best, “some records just demand attention: "Tubthumping" is one of the rare few.” While it’s a rock song, there are so many diverse textures the song seems rather genre-bending. Featuring instantly identifiable vocals and instrumentation, there’s so much fun and comfort to be found in this track. For all the DJs who have mastered the use of horns in your mix, this song is a perfect addition to your Crate.

“Should I Stay or Should I Go,” as written and performed by The Clash, comes from their 1982 Punk Rock album Combat Rock. The song charted globally when released and made an appearance on the US Billboard Hot 100. The track's cultural legacy was also honored by appearances on Rolling Stone's 500 Greatest Songs of All Time in addition to VH1's 100 Greatest Hard Rock Songs. It’s yet another track in FUSER that contains iconic bass and guitar riffs that can serve as a steadfast anchor of any mix. Containing an equally recognizable drum track, this song can add a level of musical familiarity to your otherwise never heard musical concoctions!

“Circles” by Post Malone will have you in your feelings, and in the pocket. “Circles” climbed to the number one spot on the Billboard Hot 100 and is an active contender for Record of the Year and Song of the Year at the 2021 Grammy Awards. The heartfelt vocals offering a window into the more vulnerable side of Post Malone, combined with a powerful four on the floor kick drum make for a deeply compelling musical narrative. The track is the third single from Malone’s third studio album Hollywood’s Bleeding and brings a refreshingly honest perspective to the FUSER festival.

“Tubthumping” by Chumbawamba, “Should I Stay or Should I Go” by The Clash, and “Circles” by Post Malone will be available for purchase at $1.99 (USD or regional equivalent) each.