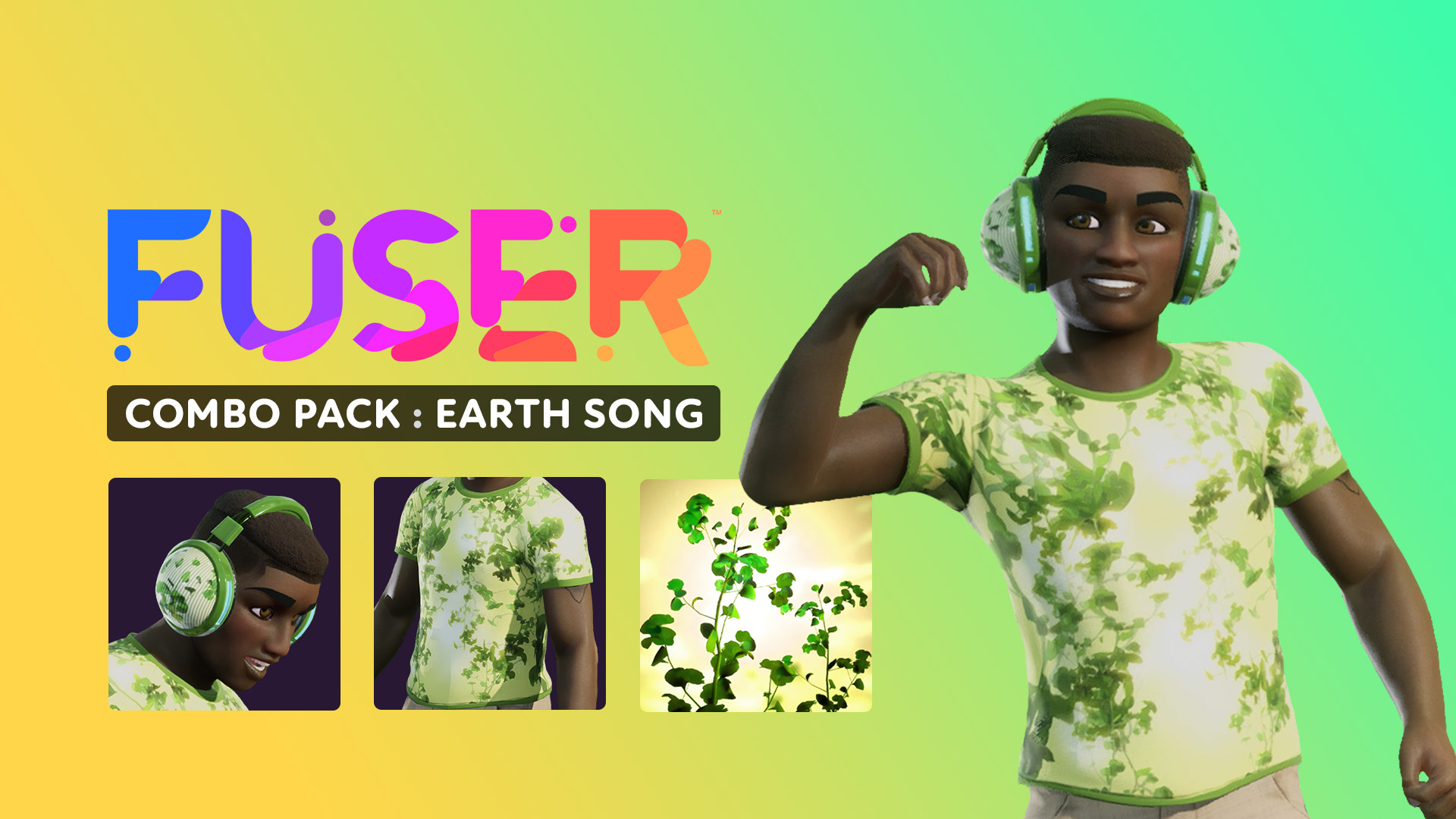 “Whats Poppin” by Jack Harlow brings smooth sounds to FUSER. The song boasts classic Hip-Hop sounds presented in an innovative modern arrangement. The song was featured as a single on Harlow’s EP Sweet Action and his debut album That’s What They All Say. The song achieved worldwide acclaim and well-deserved accolades, including a nomination for Best Rap Performance at the 63rd Grammy Awards. Drop the vocal disc over any genre and prepare to be amazed by the song's musical fluidity.

The community has been asking, and we listened! Lil Uzi Vert joins the festival line up with “XO Tour Llif3”! Originally released on SoundCloud in 2017, the song has now been streamed over one billion times on Spotify. As of January 2019, the song has earned a 7-time multi-platinum certification from RIAA. The ominous sounds in the loops offer an especially unique texture for DJs to use in their mixes. The drama-filled and insightful lyrics from Uzi are begging to be combined with harder Rock and Dance loops; this is sure to rapidly become a FUSER favorite.

SAINt JHN’s “Roses (Imanbek Remix)” charted worldwide and earned over 4.5 Billion plays on TikTok as of April 2020. This track is impossible to listen to without dancing! A delicate lead instrument paired with driving bass and drum disc lay the perfect foundation for the vocals. The widely celebrated track was nominated for an MTV Music Video Award for Song of Summer, and it has also been nominated for Best Remixed Recording, Non-Classical for the upcoming 2021 Grammy Awards.

This week's DLC includes the Combo Pack: Beach Party and Combo Pack: Earth Song—these packs are full of cosmetic items for your DJ, including a shirt, animated headphones, and a projection screen. Grab these Combo Packs to mix up your looks to match your moods! 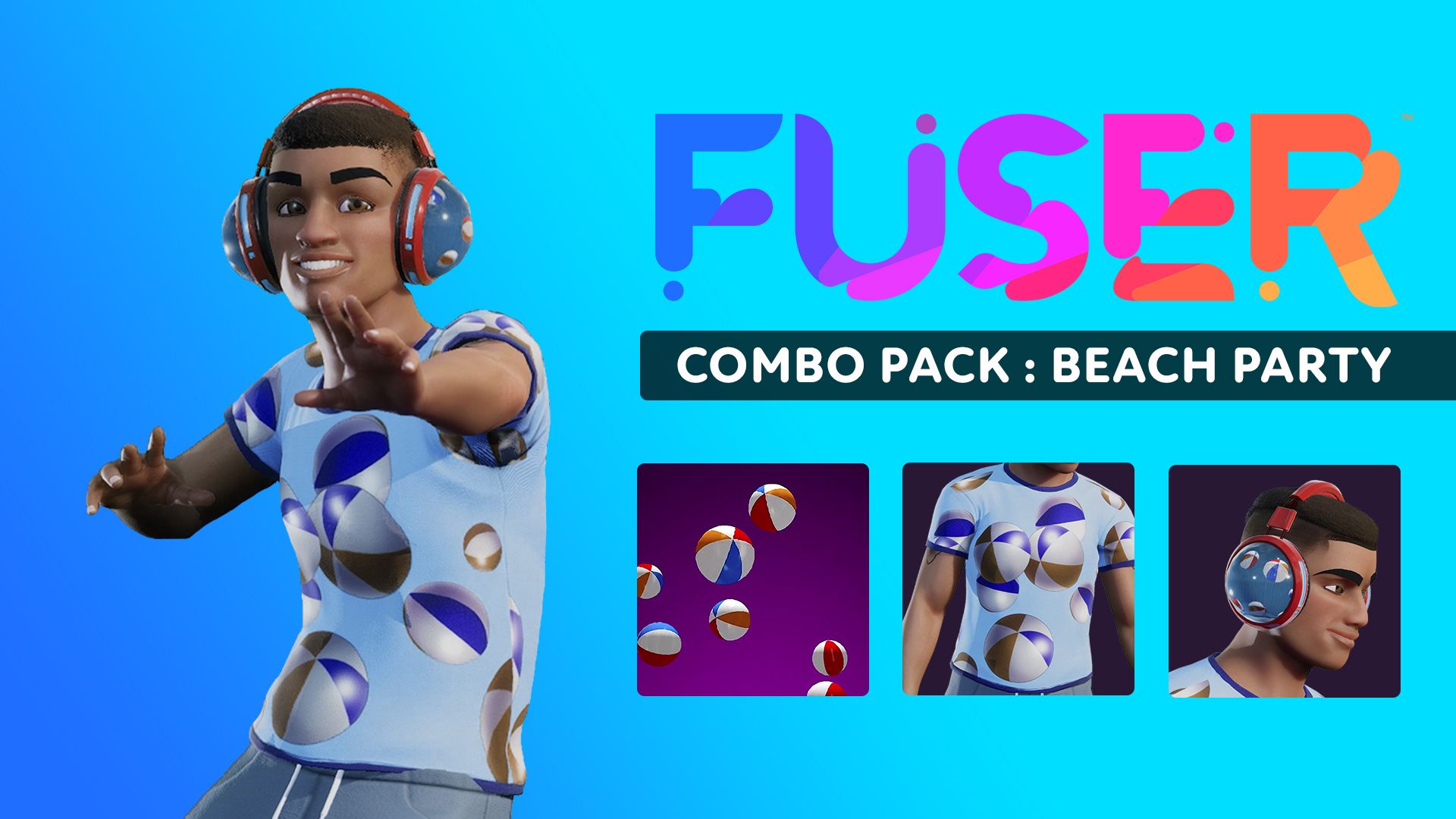