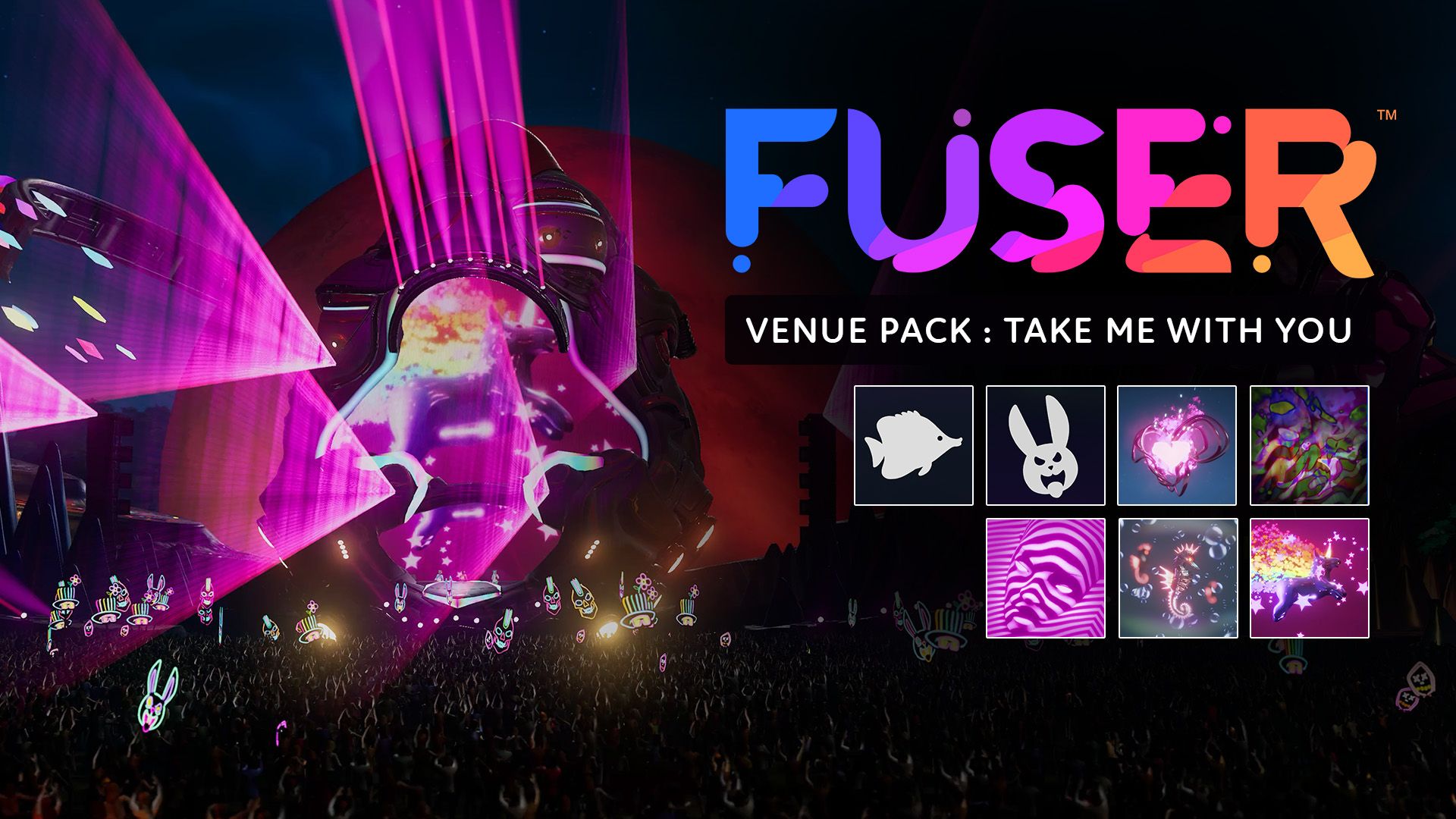 To help take your music mix creativity to another level, “Unbelievable” by EMF, “Low” by Flo Rida ft. T-Pain, “I Love It” from Icona Pop ft. Charli XCX, and the Venue Pack: Take Me With You is available for purchase now.

“Unbelievable” by EMF brings more sounds of the 90s to FUSER. “Unbelievable” was one of the bestselling singles of 1990 in the UK, the band’s home country, in addition to earning the number one spot on the Billboard Hot 100 in the United States in 1991. The playful track includes vocal samples from comedian Andrew Dice Clay, and a spoken line delivered by a member of the Black Panther Party, verified by the band in the original CD insert from their debut album, Schubert Dip. The loops pack a powerful punch with full-bodied guitar and piano riffs, in addition to well-known vocals and hip-hop-inspired drum Loop. This song’s unique composition and rebellious energy make it a desirable track for any pro mixer’s Crate.

Swedish musical duo Icona Pop brings the fun to FUSER with their smash hit “I Love It.” This track charted around the world and features the vocals of Charli XCX. Hailing from the group’s debut studio album Icona Pop, the track reached number one on the US Hot Dance/Electronic Songs. The song boasts undeniably catchy loops, including careless and empowering vocals, along with an eighth note rhythm on the bass that maintains the track’s forward momentum. All this, combined with a powerful synth-heavy lead instrument disc, as well as a classic dance drumbeat, makes it a must-have addition to your Crate.

This week's DLC also includes the Venue Pack: Take Me With You. Customizing your Stage Kit is vital for defining your signature style. Use these Projection Screens and Crowd Effects to make your headlining sets uniquely you!

“Unbelievable” by EMF, “Low” by Flo Rida ft. T-Pain, “I Love It” by Icona Pop ft. Charli XCX, and the Venue Pack: Take Me With You is available for purchase at $1.99 (USD or regional equivalent) each.