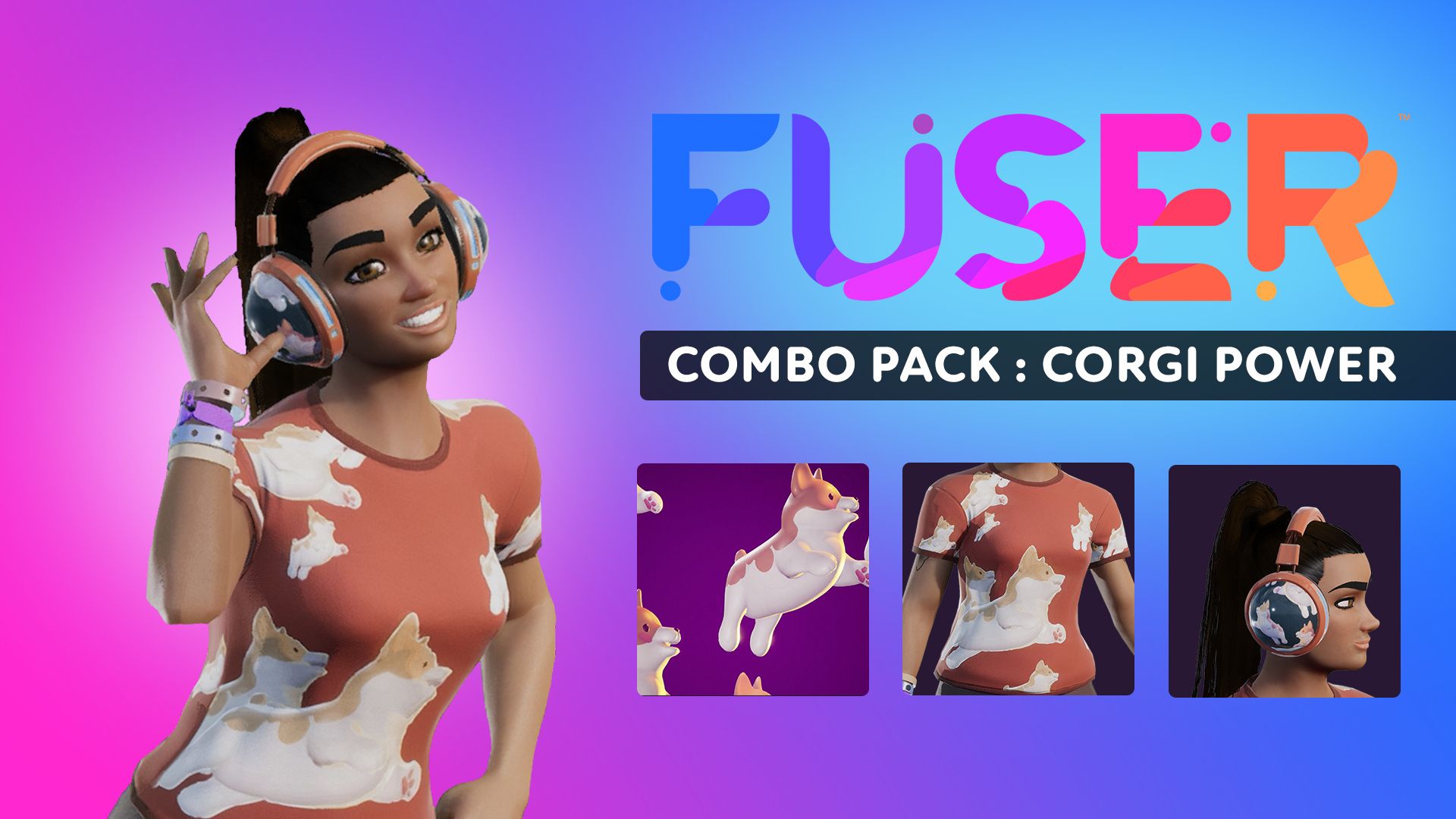 “Juice” from Lizzo, “Life Is A Highway” by Rascal Flatts, “Buddy Holly” by Weezer, Combo Pack: Corgi Power, and Combo Pack: Donut Squad will all be available in FUSER later this week.

“Juice,” as written and performed by Lizzo, from Grammy award-winning album Cuz I Love You, perfectly encapsulates the playful and optimistic energy of the FUSER festival. In this track, singer, rapper, and instrumentalist Lizzo performs a love letter to herself and anyone lucky enough to be listening. The song contains uplifting lyrics, a funk-inspired bassline, and a lead instrument disc exploding with diverse sonic textures. The unique vocal rhythm mixed with the unquestioned confidence of Lizzo is a musically satisfying and winning combination.

“Life Is A Highway,” as performed by Rascal Flatts, brings some more Country flair to the lineup! Originally written by Tom Cochrane, Rascal Flatts covered this song in 2005, and it was a smashing success. The single was so popular it earned a spot on the US Billboard Hot 100 chart, in addition to nabbing Rascal Flatts a People's Choice Award. Appropriately named Gary LeVox offers his shockingly wide range and expressly unique tone on the vocal disc, accompanied by the iconic guitar and bass riffs. While this is a Country track, there are strong ties to Rock’s roots, making it a genre-bending song that mixes well with each of the other musical styles in FUSER.

Instantly recognizable Rock song “Buddy Holly” by Weezer comes to FUSER just in time for the Rock Vintage Event. This was a song written by Rivers Cuomo and appeared on the band's debut album. The song reached critical acclaim, including a well-deserved spot on Rolling Stone’s list of “The 500 Greatest Songs of All Time”, in addition to earning RIAA Gold Certification for the single and driving multi-platinum sales of the Weezer (Blue Album). The high-powered bass and guitar Loops contribute to a strong foundation for the wide vocal range of Rivers Cuomo, which adds the perfect Rock flavor any mix could benefit from.

This week's DLC also includes the Combo Pack: Corgi Power and Combo Pack: Donut Squad! These packs are full of exciting aesthetic items for your DJ, including a shirt, animated headphones, and a projection screen. Get your avatar into either of these packs and head straight to Cherry Dip’d, where you’ll feel right at home! 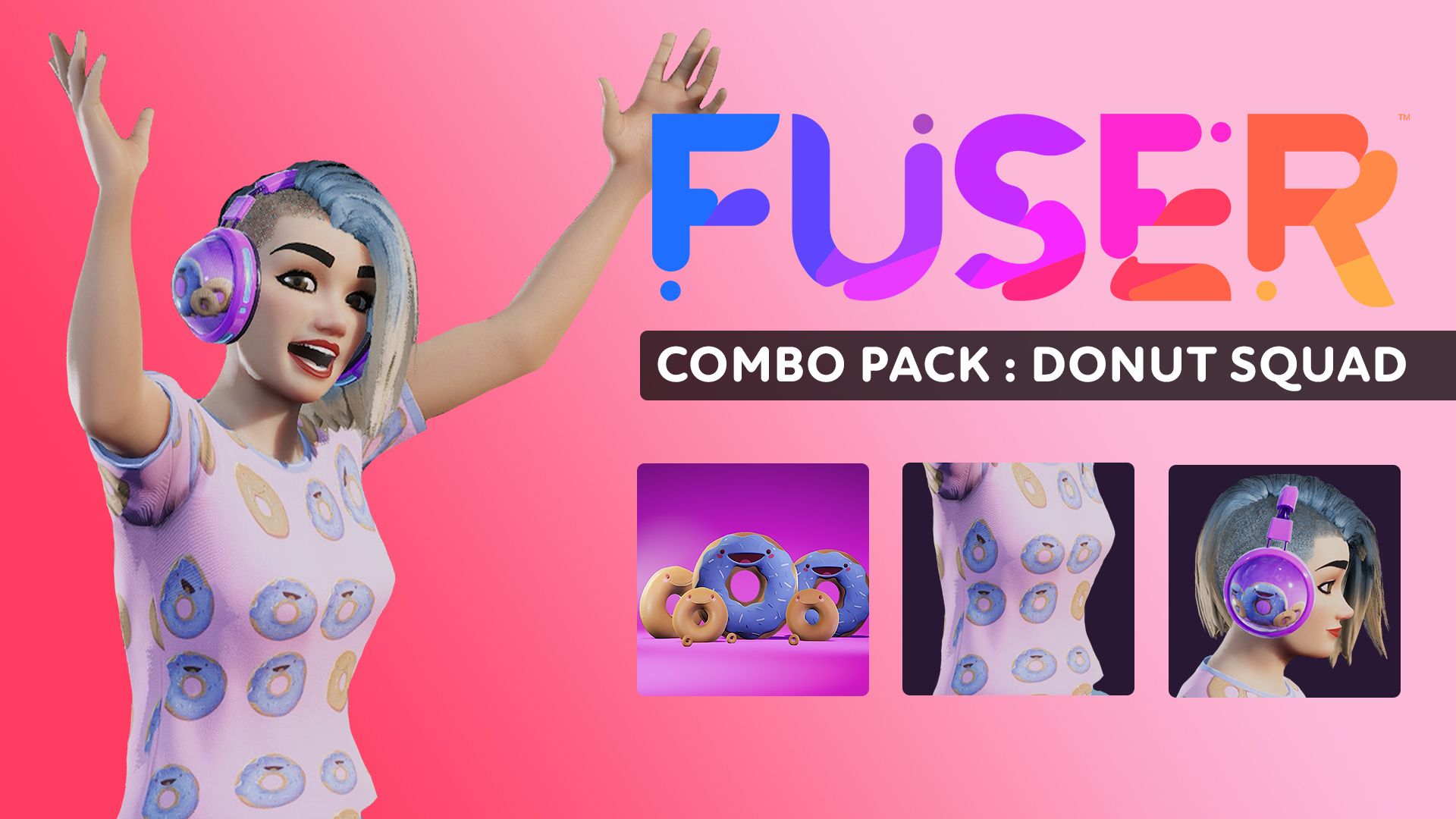 “Juice” by Lizzo, “Life Is A Highway” as performed by Rascal Flatts, “Buddy Holly” by Weezer, Combo Pack: Corgi Power and Combo Pack: Donut Squad will be available for purchase at $1.99 (USD) each.