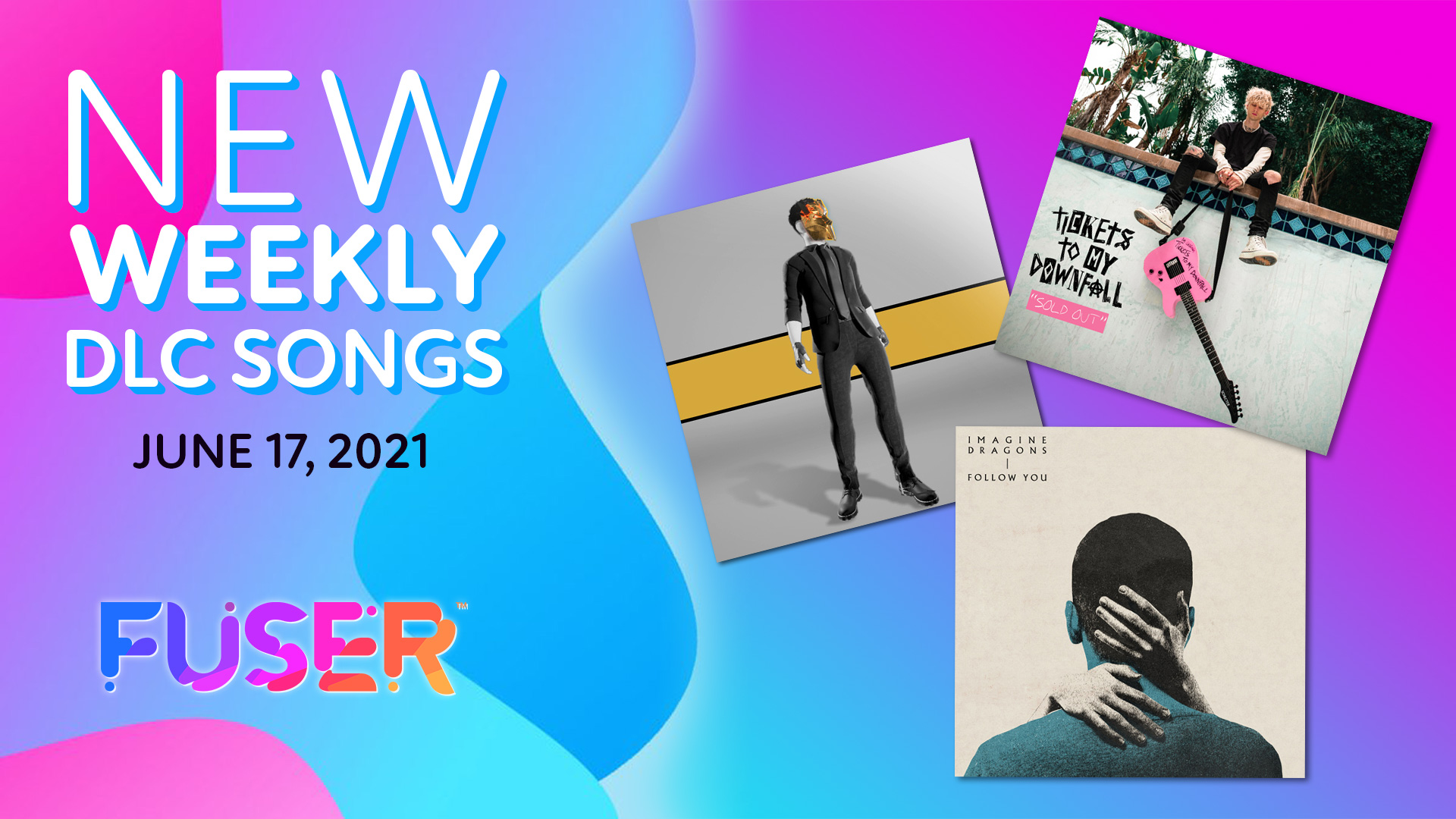 One of the most monumental Rock bands of the last half decade, Imagine Dragons deliver another powerful track with “Follow You”. Released in March 2021 as a lead single from their highly anticipated fifth studio album, “Follow You” continues to rise on multiple Billboard charts, hitting No.1 on the Alternative Airplay & Digital Charts as well as Top 10 across eight other Billboard Charts in the U.S. alone.  The lead vocals maintain the recognizable diction and style of Imagine Dragons. Booming hits from the drum disc give the song a quality unlike any other track in the game yet! While the drums keep the energy of the song high, there is also plenty of empty space helping to balance your mixes. On the lead instrument disc church style organ accompanies dramatic string fills. The bass disc contains robust low end electrified synth sounds, helping to round out the rest of the track.

Grammy Award-winning band Imagine Dragons has sold over 20 million albums worldwide and 35 million RIAA certified singles in the US with “Follow You” on the way.  Need more? Visit imaginedragonsmusic.com for a chance to step inside their digital world. Here you can get updates on their upcoming album, watch the “Follow You” music video, read the latest news, and shop their impressive merchandise selection. The website is also overflowing with videos and photos of the band, as well as in-depth background on the creation of their last album, Origins.

Machine Gun Kelly & blackbear join forces to deliver the sonically enticing “my ex’s best friend”, the third single from Machine Gun Kelly’s fifth studio album, Tickets to My Downfall.  The track topped various Billboard Rock Charts including No.1 Rock Streaming, No.1 Alternative Airplay, No.2 Hot Rock & Alternative, and Top 10 on numerous other charts. The song continues to climb and has reached the Top 20 of the Hot 100! The lead instrument disc of “my ex’s best friend” delivers a classic Rock strum pattern on both electric and acoustic guitars. The punchy bass provides a layer of depth to the entire track, and it’s electrified eighth note rhythm keeps the energy hurling forward. The unique drum loop offers both trap and rock inspired rhythmic patterns, making it a versatile disc to enhance the genre diversity in your mixes. The vocal disc is a brilliant showcase of the remarkable storytelling ability of Machine Gun Kelly and vocal dexterity of blackbear.

Multi-platinum artist Machine Gun Kelly has plenty of content to keep you occupied.  Check out Machinegunkelly.com to stay up to date with this sensational artist! Listen to “my ex’s best friend” and other songs from his most recent album, Tickets to My Downfall, in its entirety or peep his latest single “love race” (feat. Kellin Quinn). While you’re there shop merch, subscribe to the newsletter and don’t forget to look for tickets to his upcoming shows in the US and the UK kicking off in August!

You may recognize blackbear from his four-time RIAA certified platinum song “Do Re Mi” and three-time RIAA certified platinum song “hot girl bummer”, which has over 800 million streams on Spotify and topped charts at No.2 Top 40 and No.11 Hot 100. Check out these blackbear songs and his most recent album, everything means nothing, and peruse his vast media collection at beartrap.la.  Here’s where you can grab his distinctive merch and discover upcoming tour dates, including festival dates starting this September!

This week's incredible Rock DLC is accompanied by a FREE Loop Pack with a bit of edge courtesy of Dissentor. These Dance music-inspired sounds provide sounds completely fresh to the FUSER festival. Don't forget to grab this free music for your Crate. The more music in your collection, the more opportunities you have to define your signature sound!

Imagine Dragons “Follow You”, and Machine Gun Kelly & blackbear “my ex’s best friend” will be available for purchase at $1.99 (or regional equivalent) in FUSER.