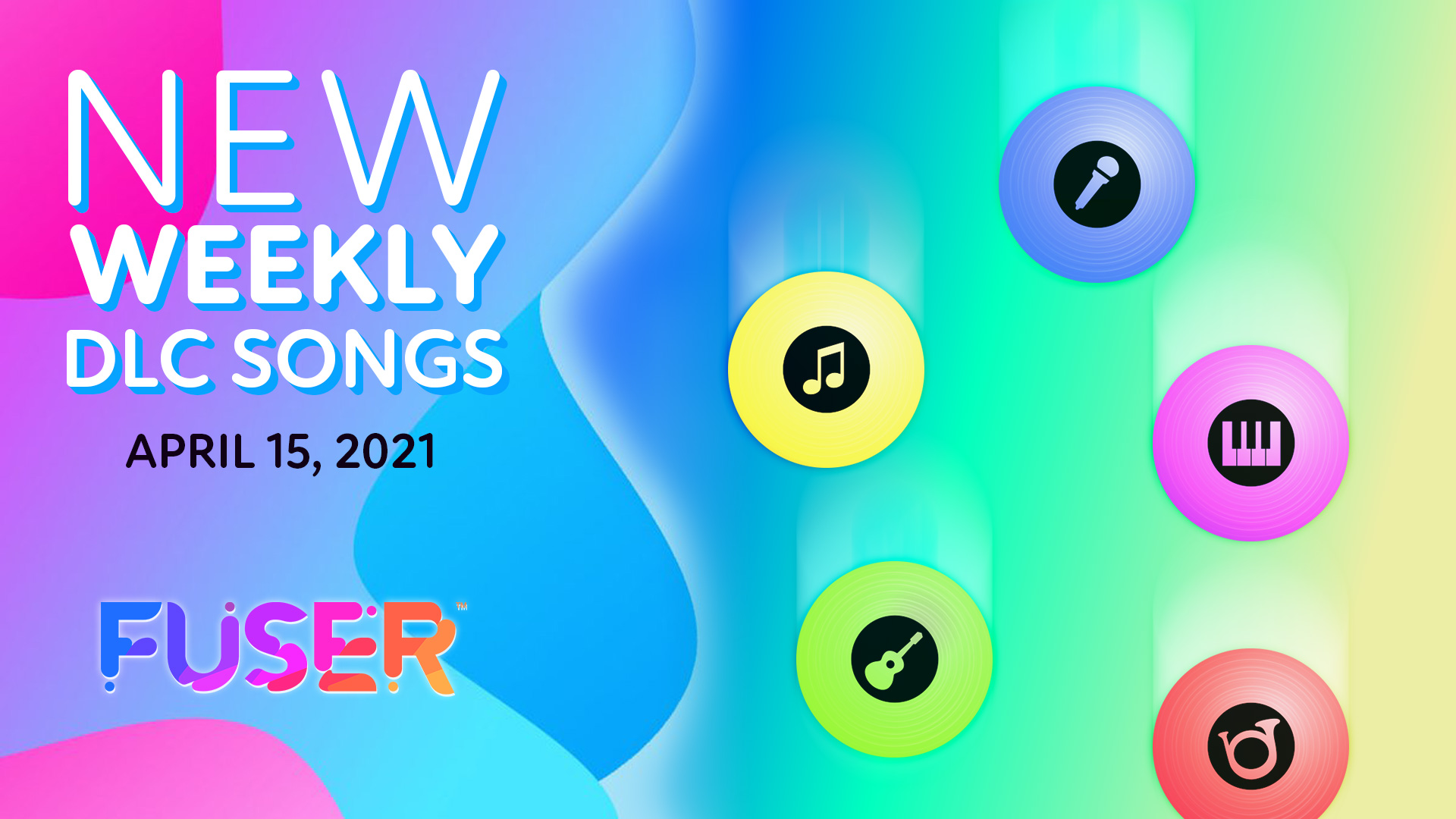 “Always On Time” by Ja Rule ft. Ashanti brings some of the best R&B has to offer to the FUSER Festival lineup! The song hails from the 2001 Ja Rule album, Pain Is Love and enjoyed impressive commercial success—it took over the charts, occupying the No. 1 spot on Billboard’s US Hot 100, US Hot R&B/Hip-Hop songs, US Hot Rap Songs, US Rhythmic, and was a worldwide charting success. “Always On Time” earned Ashanti her first No. 1 on the Billboard Hot 100 and Ja Rule his second.

The song is well known, but the composition might surprise you! The bass disc holds not only a subtle low-end bass, but it contains the delicately strummed lead guitar riff we all know and love. A classic Hip-Hop pattern holds things down on the drum disc and makes room for the track’s more dramatic components. The lead vocal disc is overflowing with both Ja Rule and Ashanti’s talent—the sweet vocal quality of Ashanti’s voice perfectly complements the gritty flow delivered by Ja Rule. Each disc individually holds its own and makes an energetic masterpiece sure to add flavor to your FUSER mixes!

“Sour Candy” by Lady Gaga & BLACKPINK brings the quintessential modern Pop sound and energy to the FUSER festival! This flirtatious composition was released in 2020 as a single from Lady Gaga’s sixth album, Chromatica, and earned the incredible ladies of BLACKPINK their first Billboard Hot 100 Top 40 single, becoming the 25th song to do so from the legendary Lady Gaga. The international collaboration was highly praised and performed incredibly well in territories including Singapore and Malaysia, where the single could be found at the top of the charts!

The lead vocal disc sports confident vocals delivered with enticing melodies from Lady Gaga and BLACKPINK. Totally unique sounds to FUSER are offered on the lead instrument disc, and the synth hits are tastefully placed and provide space for the track’s additional elements. A steady Pop-Dance vibe on the drum disc maintains a solid foundation for the groove. In contrast, the bass disc explores a busy rhythmic pattern.

“Always On Time” by Ja Rule ft. Ashanti and “Sour Candy” by Lady Gaga & BLACKPINK will be available for purchase at $1.99 (USD or regional equivalent) each.

We love to hear your mixes! Share your creations with us on Instagram, YouTube, and Facebook, and tag them up with the #FUSER and #MixTheHits hashtags. Maybe we’ll shine the spotlight on your creation in a future Masters of Mix!