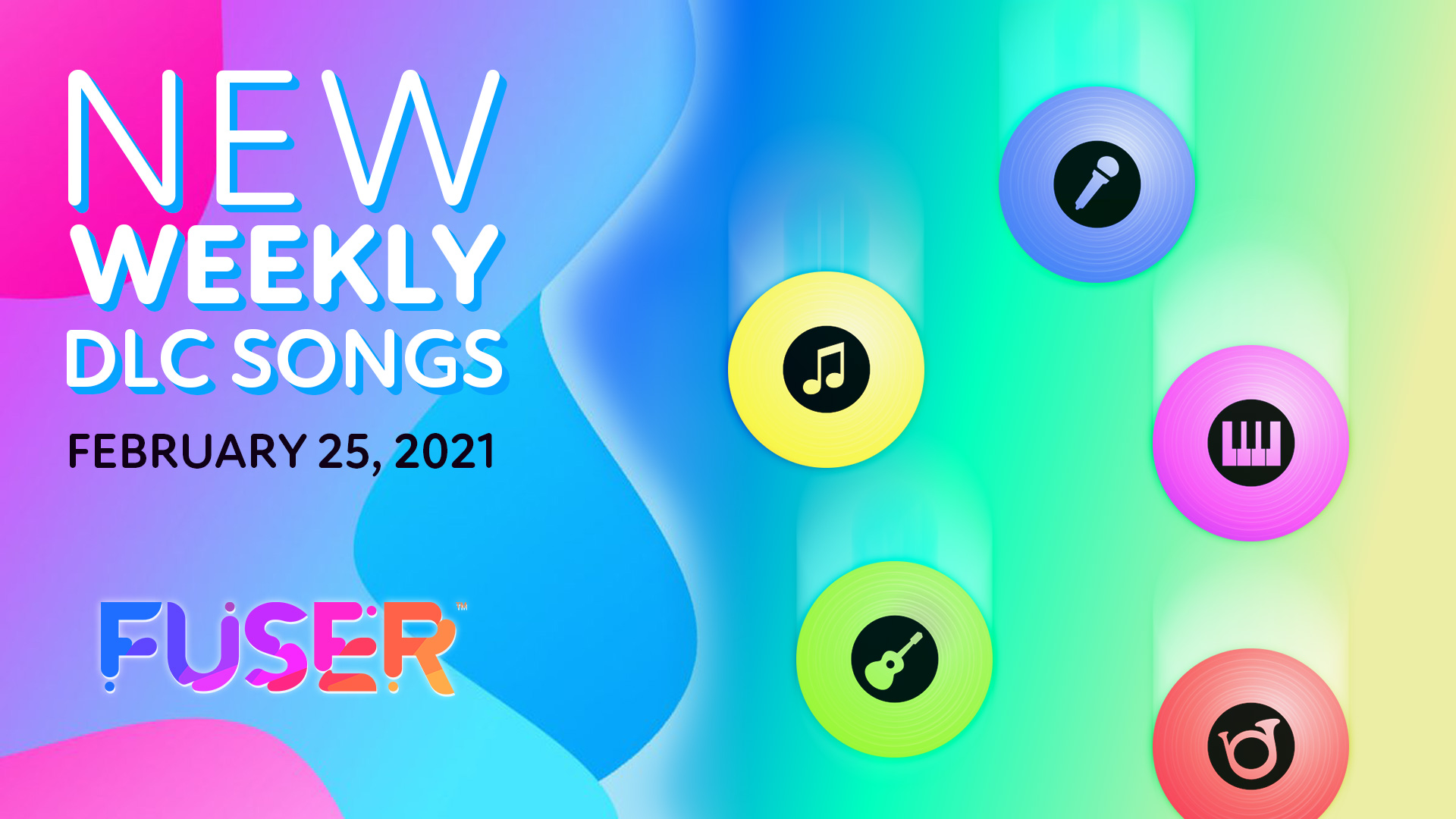 “Poison” by Bell Biv DeVoe, “BOP” by DaBaby, “Con Calma” by Daddy Yankee ft. Snow, and the Look Pack: Peppermint Ecstatic will be available to purchase in FUSER later this week!

“Poison” by Boston’s own Bell Biv DeVoe comes as a requested and welcome addition to the FUSER Festival! “Poison” was featured as the group’s debut single, and in 1990, the track earned RIAA platinum certification. This song maintains its status as one of the most popular and recognizable songs of the ‘90s. “Poison” scooped the No. 1 spot on the Billboard US Top 40 and earned additional placement on popular music charts worldwide! The single from the masters of New Jack Swing boasts instantly identifiable drums, with now-classic vocal harmonies from the vocal disc. The bass disc features an upright bass’ refined sound with tasteful and creative synth lines on the lead instrument disc.

“BOP” by Charlotte, N.C. native DaBaby is a Grammy-nominated track from the rapper's sophomore album Kirk, which peaked at number one on the US Billboard 200. DaBaby made waves with the song’s music video, which featured the world-renowned dance crew, the Jabbawockeez. The arrangement is a brilliant showcase of DaBaby’s distinctive lyrical flow. The delicate timbre of the flute on the lead instrument disc is an exciting juxtaposition to the bass disc’s low-end sounds. The drum disc contains all the essential elements of a classic hip hop beat, packaged into an innovative presentation thanks to the track’s impressive production.

“Con Calma” by international superstar Daddy Yankee ft. Snow is a modern take on the 1992 Reggae single “Informer.” Puerto Rican legend Daddy Yankee is one of the bestselling Latin artists of all time, with over 20 million record sales worldwide. “Con Calma” sat atop the Billboard Hot Latin Songs for 14 weeks, in addition to impressive global chart performances across South America and Europe. The music video featuring an animated Daddy Yankee emoji has reached over 2 billion views on YouTube, becoming the second Daddy Yankee music video to do so. The gentle staccato hits from the lead instrument disc perfectly frame the rhythmically playful lyrics from the lead vocal disc. The simple but effective drum and bass discs are a classic Reggaeton pattern, laying a strong foundation for this catchy tune.

This week’s DLC includes the Look Pack: Peppermint Ecstatic! There are plenty of options available for your avatar to ensure your style matches your signature sound. Customize your attire and Stage Kit to further infuse your creations with your unique personality! 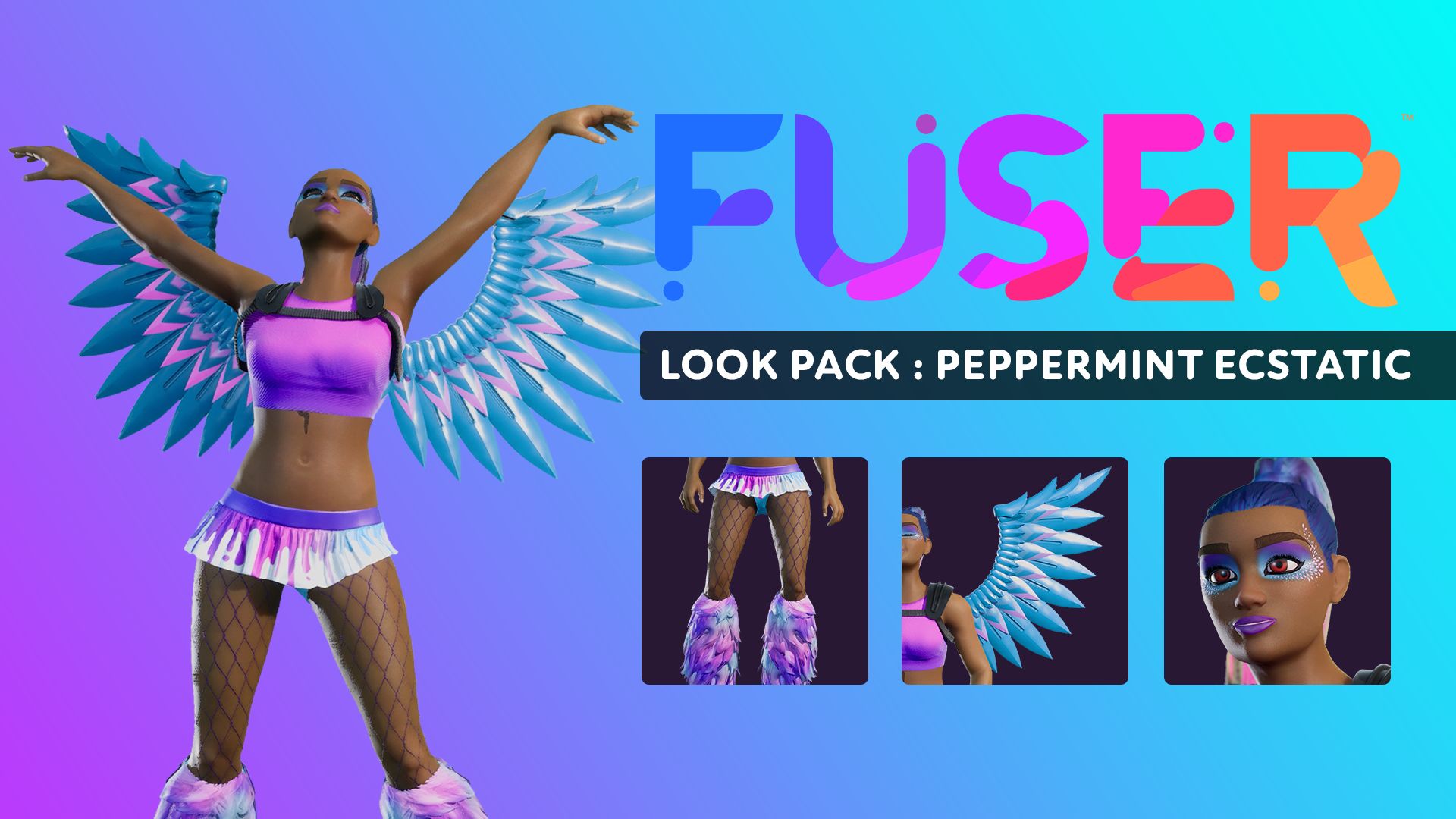 “Poison” by Bell Biv DeVoe, “BOP” by DaBaby, “Con Calma” by Daddy Yankee ft. Snow, and the Look Pack: Peppermint Ecstatic will be available for purchase at $1.99 (USD or regional equivalent) each.

Share your mixes with us on Instagram, YouTube, and Facebook—tag us using the #PlayFUSER and #MixTheHits hashtags. Maybe we'll shine a stage light on them in a future Masters of Mix!